As resolved at the ordinary meeting held June 23, the GIMAV Extraordinary General Assembly was held at the end of December2021 for approval of the new contribution resolution and to complete the roster of board officers.

CEO of MAPPI INTERNATIONAL Srl, Italian-American Nancy Mammaro lives her life between the United States and Italy.Born in New Jersey, she was educated primarily in Italy and expanded her knowledge through summer studies in the United States, thus developing a broad, future-oriented perspective. After serving as the CEO of a multinational company, at MAPPI she discovered the world of glass and it was love at first sight.Here, Nancy succeeded in blending the best of two continents ‒ a typically American corporate vision and ability to take a leap offaith, paired with a typically Italian passion for excellence and a customer-centric approach. The product of this union was MAPPI INTERNATIONAL, known today around the world as a leader in innovation and quality in the tempering of flat glass. Since 2012, Nancy Mammaro has been a Board Member and, since 2016, Vice-President of GIMAV, where she spares no efforts to ensure that Italy’s glass industry continues to grow and excel around the globe.

Partner at ADELIO LATTUADA Srl and President of LATTUADA NORTH AMERICA Inc., Nicola has been a GIMAV Board Member since 2016 and Vice-President since 2018, where he puts the considerable ‒ despite his young age ‒ experience gained in the industry at the service of the entire association. After an extremely instructive stint in software and automation, in 2005 Nicola took an active role in the family business where he holds several positions, from the more technical and operational to the managerial and those of key importance, all the way to thetop. Among the most active board participants during both terms in office, since late 2020, thanks to his in-depth knowledge of the membership base, he has participated in the implementation of the reforms plan introduced by President Gusti. Initially, his input was crucial to drawing up the new Association’s Statute; it was followed by his indispensable participation in establishing the new contribution plan. Even though, over the next few years, the glass processing technologies sector will have to tackle the momentous changes already underway, ADELIO LATTUADA, and GIMAV itself, will be able to continue to rely upon his ability to demonstrate practicality and vision to deal with even the most challenging times. 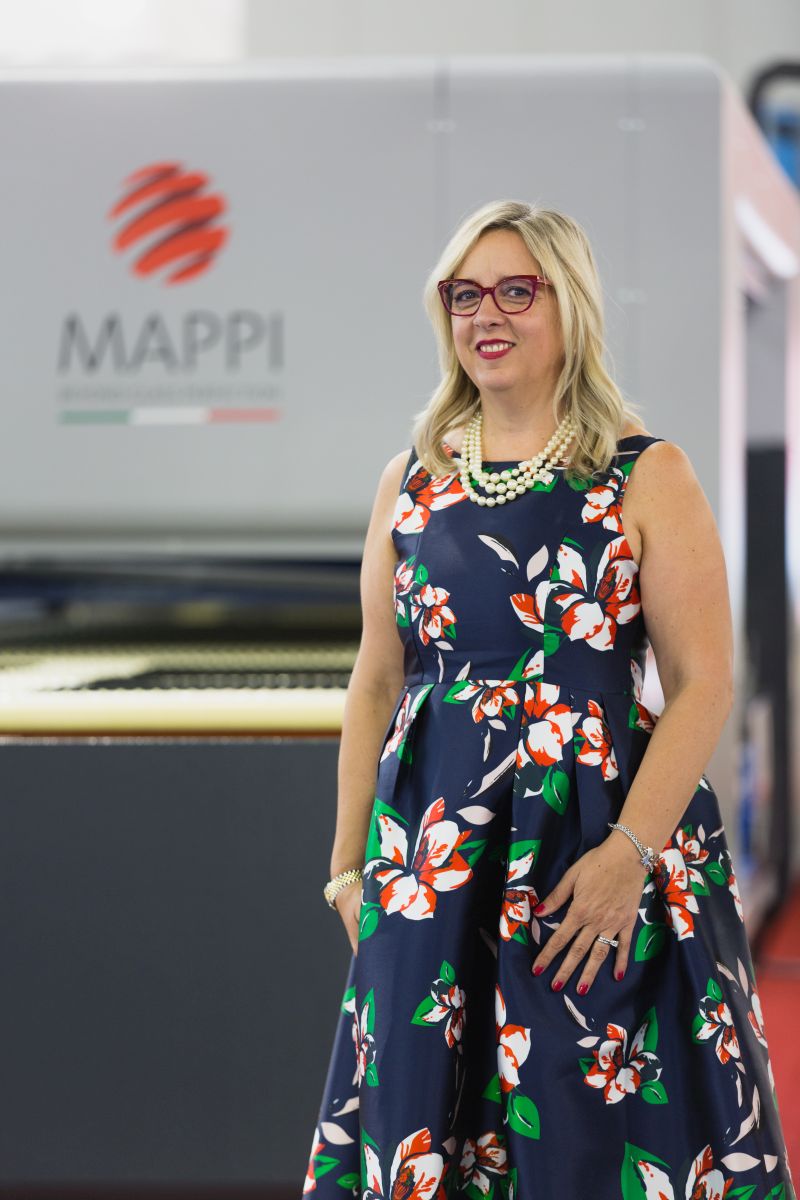 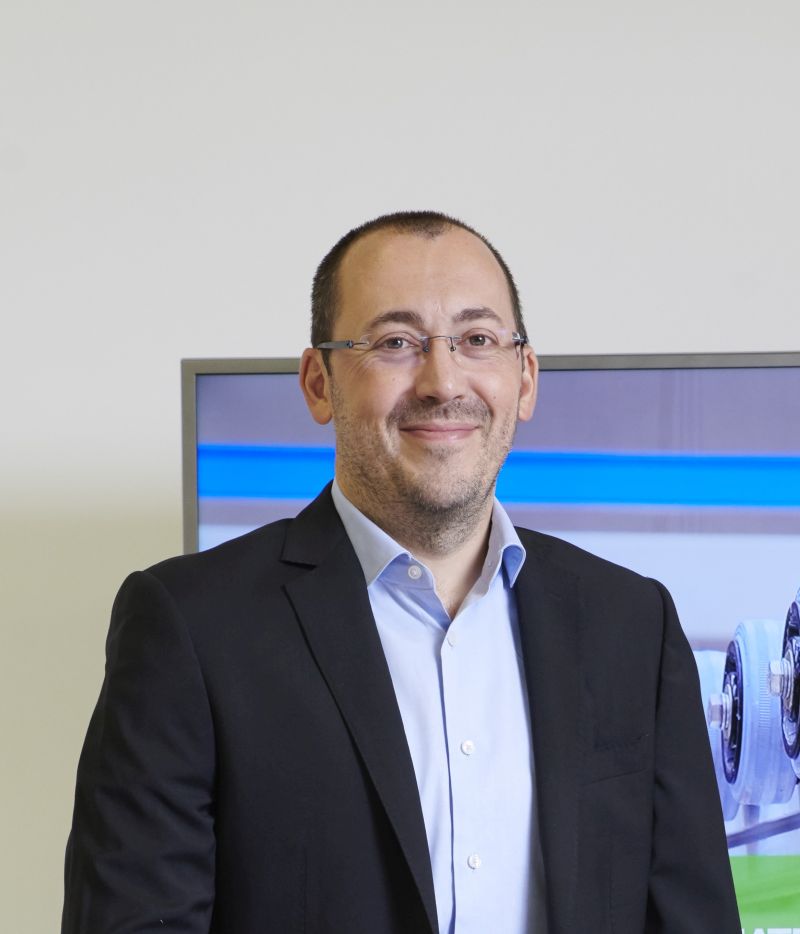